This could possibly sound like the most boring discussion that you have ever heard, honestly speaking,  in reality who cares about the difference between two light bulbs as long as they light up the room? Well you should as this choice can not only save you vast amounts of money over the course of a year but it can also make your home a whole lot safer and less of a fire hazard. Although granted the subject is not exactly heart racing and exciting who doesn’t enjoy saving money and keeping their home and family safe? So next time you are buying bulbs it could pay to consider updating your selection to a more modern and energy efficient type of bulb, such as an LED.

LED stands for Light Emitting Diode and have been used for years in all manner of applications such as laser pointer, fairground rides and even in signs and billboards. They can be extremely small and useful to light up a small area very brightly. This technology was then transferred to more traditional kinds of bulbs in order to harness the massive amount of light that comes from a small and relatively small energy draining light source. They have now been successfully adapted for use in home applications. And in this article we hope to go through a few of the main benefits of LED bulbs over the more common and traditional incandescent bulb fills found in a lot of homes. 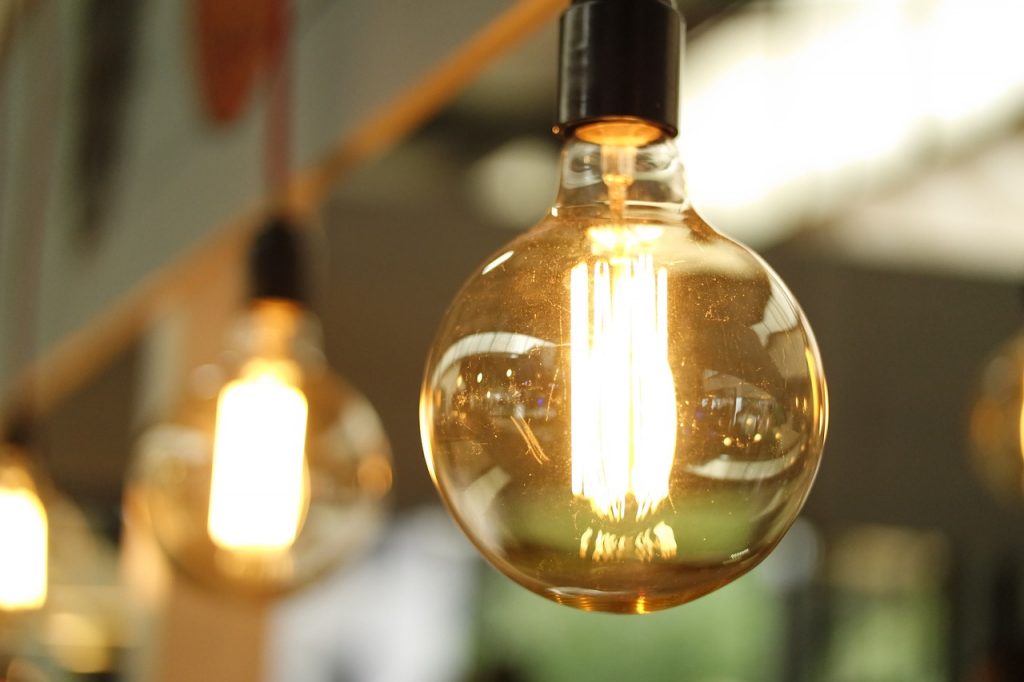 So as we have already mentioned, LED bulbs are extremely energy efficient and are arguably best known for this feature and this is one of the main reasons that a lot of businesses and indeed homeowners are switching to them in an effort to save money on their monthly or quarterly energy bills. And for good reason as they use approximately 50% less energy that a standard incandescent bulb of an equivalent wattage. For those who are conscious about their impact on the environment this is also a great way of reducing your households carbon footprint by saving all of that energy that is usually wasted by incandescent bulbs as heat.

They also produce quite a significant amount of light for their relative size and they are commonly used in industrial environments to provide adequate lighting for potentially dangerous manual work in environments that are extremely poorly lit providing safety for the workers. While that amount of light is not necessary in your home it essentially means that LEDs offer you more than an incandescent bulb would and in turn means that you are paying 50% less for a larger quantity of light. Also LEGs surface that the light exits is completely flat meaning that they waste not a single ray of light as they spread theirs completely evenly around a space. 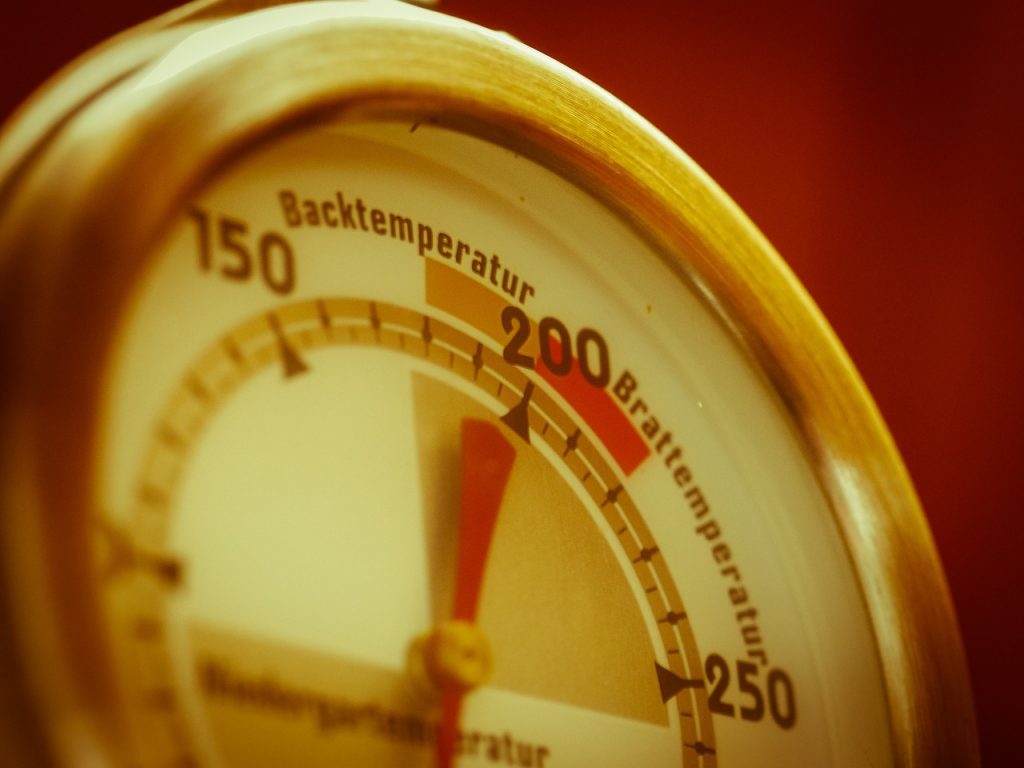 As you are probably aware, traditional incandescent lights get very hot after only a short amount of time after being switched on and this is due to the fact that a lot of the energy from the bulb is being turned into heat inside the glass. This can become an issue when the light is not located in the ceiling and is perhaps in a lamp where somebody either attempting to switch it off or a small child who doesn’t know any better could potentially touch the still hot bulb and have a nasty burn that can be very painful and potentially require hospital treatment with the average temperature of a service lamp being between 200 and 260 degrees Celsius which can obviously cause extremely severe burns to anybody that touches it.

LED light still gets hot but nowhere near in the extremes of an incandescent bulb purely because of the way the light is being generated they do not waste nearly as much of the energy created as heat. And they have no filament which means they do not require the filament to be charged to produce light. This added feature also means that they are, firstly, way less of a burn and a fire hazard than the regular bulbs but they, in addition to this, are a more durable and last longer as there is no filament to come under constant stress of being charged and lit. Filaments eventually break because of this constant heat degrading its condition. Please click the following link for more information on buying LED lights online.

What to look for when having your pool renovated

Ways you can improve your home security system